Scale Models Weston, is a name known to many in our industry as producers of maritime models of all sorts for very many years.  At Amalgam we were sad to hear recently that the founder of the company, Norman Hill, has sadly died after a long fight with leukemia.

Norman started the company from his garage, way back in the mid 1970’s producing boardroom replicas largely by hand.  As his reputation grew, he took on initially an old friend to help, then an apprentice to train up.  In time of course they outgrew the garage and moved to studios in Weston Super Mare – hence the name.

Shortly after that, Norman advertised for another trainee maker to join the team – which is when Amalgam director, Mike Harvey, entered the world of model making.  Mike stayed with the company for over 13 years, during which time the company more than tripled in size, widened its offering to include aerospace models and Formula One racing cars.  It also relocated to still bigger premises to accomodate an ever-growing workforce.

As with all successful companies, Norman found his time taken up with matters other than model making, travelling widely to promote the company while leaving others to do the actual making back in Weston.  However, it is true to say that a Scale Models Weston product always had a certain “feel”, quality and attention to detail.  Every single piece that the company produced having his critical eye passed over it and stages throughout production.  As he stepped back, so two other stalwarts of the industry took on the role of manager for the company. 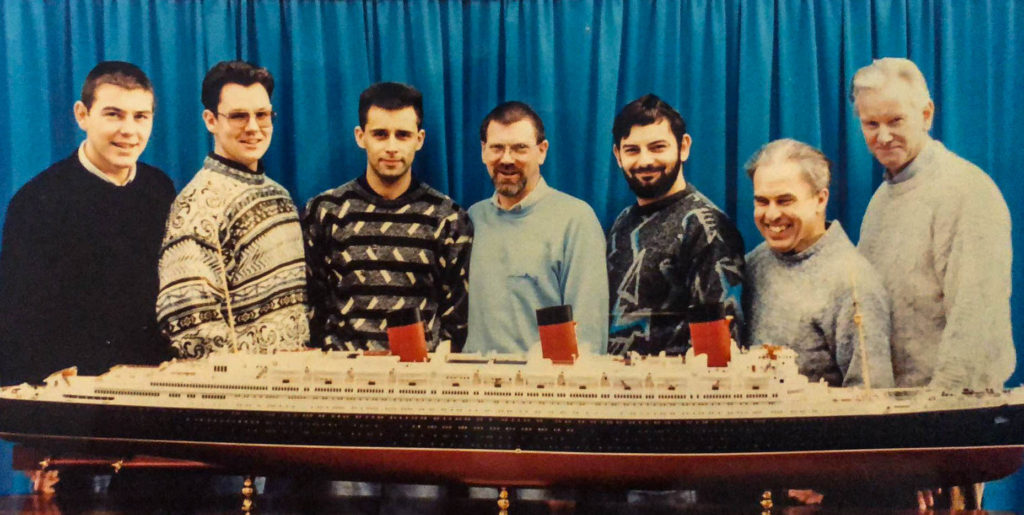 Firstly Gordon Gravett, central in the main picture, a well-known railway modeller and author of books on the subject took on the role.  Then, when he retired, Chris Marsh, at far left ran the operation until it finally moved away from Weston, following its acquisition by Kevin Godfrey of Godfrey Design, who relocated the firm to Essex, where it continues to trade to this day.

Scale Models Weston has changed much since Norman founded it, but his influence is still felt today.  Apart from Mike Harvey, seen in much younger form below, several other people started or developed their model making careers at Scale Models Weston.  In the main picture: 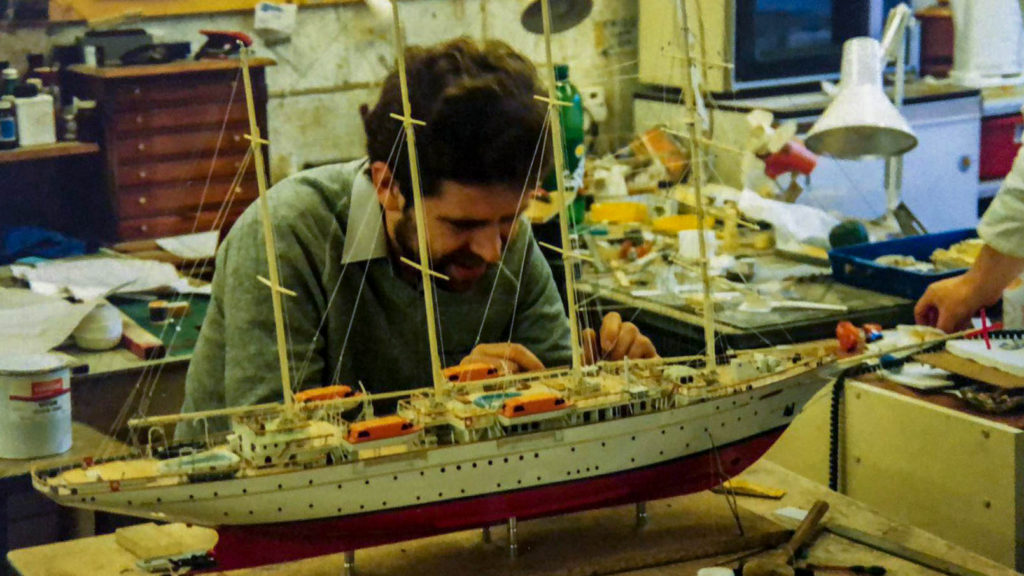 Amalgam would like to offer condolences to Norman’s family and to mark his passing with the recognition of his contribution to so many model making careers.  RIP Norman.

Beyond dynamic lighting, there are other methods for making a masterplan model interactive. Our recent…