Sally Marks set out to create a visual reward chart, to help her manage her children’s behaviour at home, and hit upon the idea of supporting it with a mobile app. Sally teaches graphic design, so developed her own sketches for the Tots Up Big Red Bus reward chart, using the theme of developing the children’s behaviour as a journey.  When she began looking at the concept, a contact from Exeter University’s Innovation Centre put her in touch with Amalgam to help her develop a 3D prototype. Her objectives were:

From the outset Sally took an academic approach to researching the idea and testing it with potential customers. She set up surveys to gain quantitative research results and conducted focus group sessions to seek feedback from parents about design options.

Sally’s requirements for the Tots Up project included developing the design further, so it could be freestanding – and a set of options to make the small, moveable characters safe and suitable for young children. In response, our designer created the stand for the Big Red Bus reward chart which looks like a road, and a grass version for the bus stop. During the prototyping process, we also re-designed the magnetic characters to laser cut them from sheets, as an alternative to using individual tiny magnets.

Once the prototype was ready, Sally sought a British manufacturer – Studio Screen in Newton Abbot, Devon – to produce Tots Up. She also sent the prototype out for further testing and research with parents. Feedback from parents who have been trialling it has been resoundingly positive, with children enjoying the format.

“When Jenny unveiled the final prototype, it felt like a wonderful present. Throughout the product development process, Amalgam made me feel at ease. They offered their technical support to bring my 2D idea into a real 3D prototype – and plenty of creative ideas for it too.”

Tots Up Reward Chart Bus is also available on the iOS App Store.

Sally has gone on to launch the TotsUp bus following a sucsessful Crowdfunder campaign.

It is now a multi-award-winning  product. Can we help you do the same? Click here to find out. 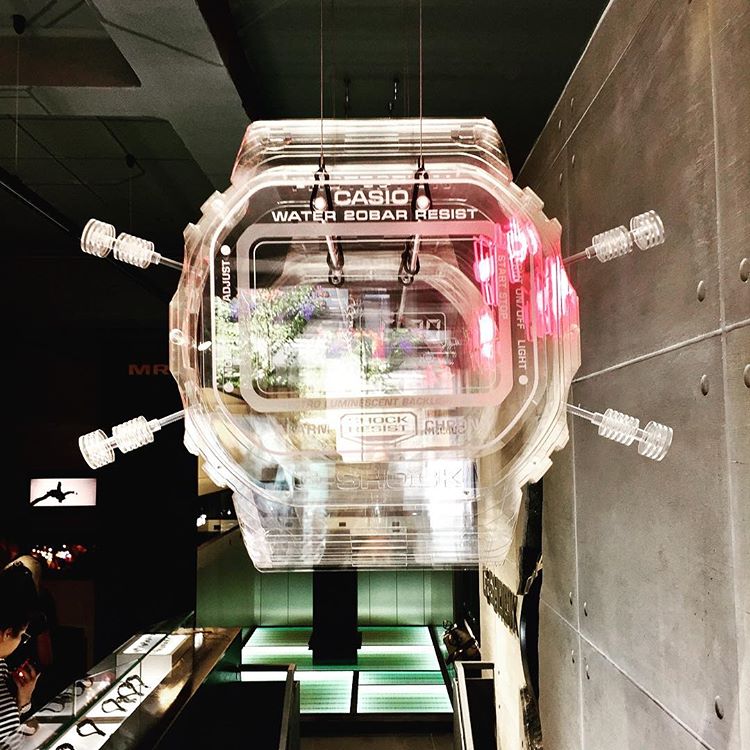