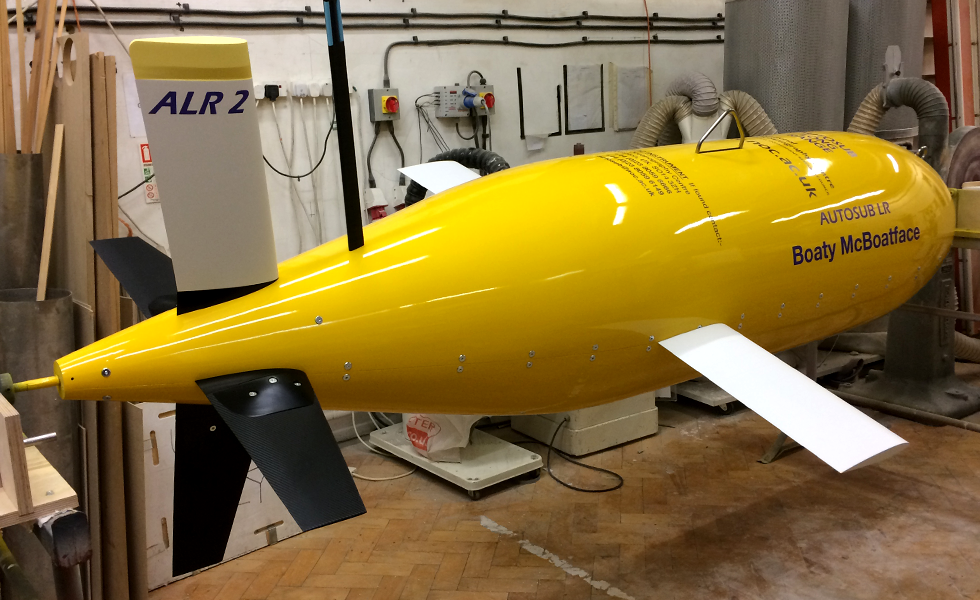 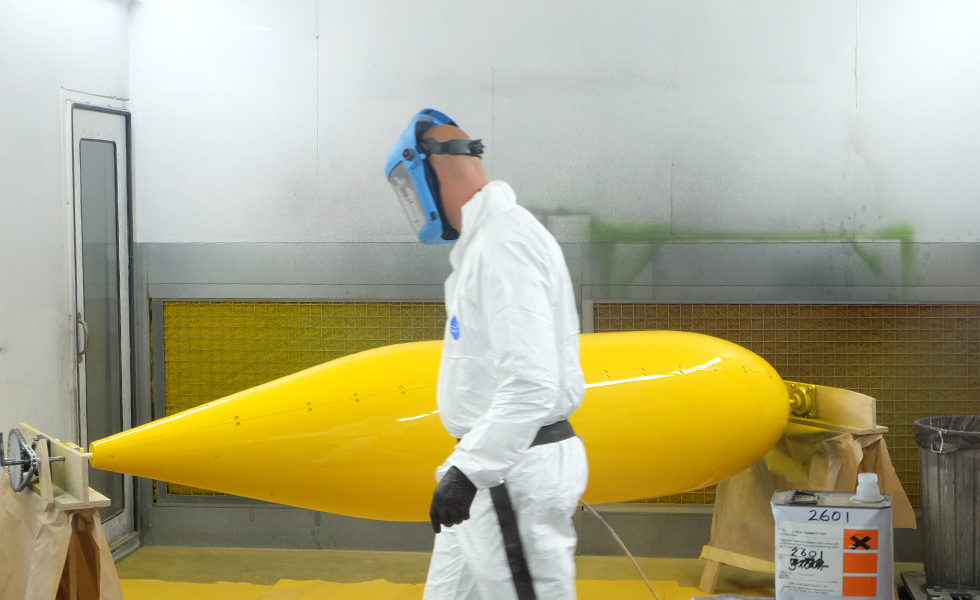 As part of a significant UK Government investment in marine robotics, the Natural Environment Research Council (NERC) are funding further development of the Autosub Long Range (ALR) vehicle, famously named Boaty McBoatface after the infamous public vote in 2016. Over 4 metres in length, Boaty is built and being further developed by the National Oceanography Centre for underwater scientific research, including into the effects of climate change. The ALR fleet will soon stand at 6 units, which are deployed around the world in support of science projects – like the UK-US research mission to explore beneath the Thwaites Glacier. Because the fleet is constantly in use but constitutes a large investment of government funds, NERC needed a way to engage the public and academia with their progress in scientific research.

Digital communications manager, Karen Christian, organises showcase events around the UK to promote NERC’s work in polar science. She saw the opportunity for a model of the marine robot to solve the challenge of making Boaty’s work more visible. Working closely with the National Oceanography Centre in Southampton, she sought a supplier who could take on the brief and make a replica in a large enough scale to become a visual attraction at events.

Having initially considered a full-size Boaty McBoatface model, NERC and NOC talked to us about the logistics and requirements for making it. After those discussions, they opted for a smaller scale to make it easier to transport. Once we started to refine the brief, Karen shared her ideas and concerns.

“The people at Amalgam were so quick to answer my questions, offering a wealth of information to support the process – which I’d never done before. They helped me to consider everything, like finishing coatings to meet fire regulations, transportation options and installation – even at 75% of the real size, the model weighs 250kg and yet they made it simple, so it’s like a jigsaw to add the fins and set it up in location.” 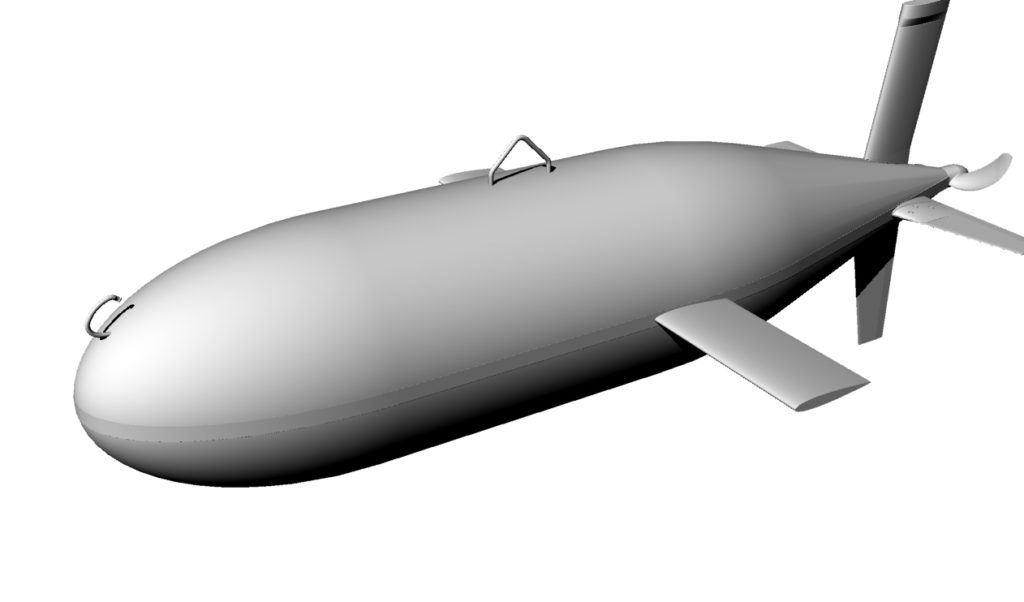 We developed a clear proposal for how we would build the Boaty McBoatface model and worked directly with the National Oceanography Centre to ensure it mirrors the real Autosub Long Range – matching the colour, typography and finishing coatings. Once our specialist design team had developed the replica in CAD, our project team used CNC machining to cut the main body of the ALR shape. We used 3D printing to make smaller parts such as the fins and propeller, which are detachable from the model. To protect Boaty in transit, we designed a freight case, complete with a scaled replica of the real Boaty’s support cradle, padding and strapping to hold it secure. 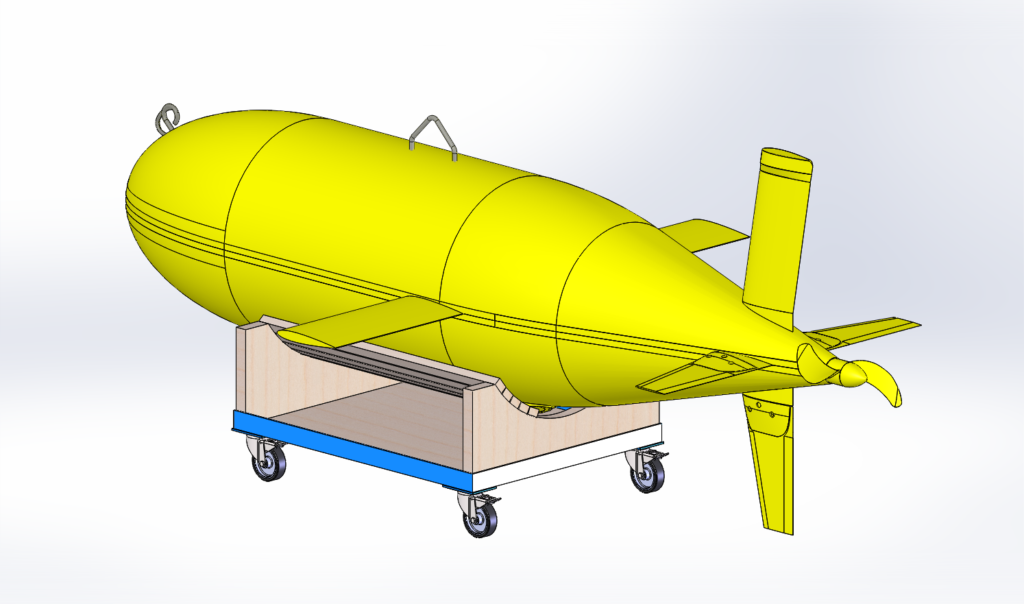 Karen says, “People recognise Boaty from social media, so the replica works as a great visual attractor – they come over to get their selfies with it. It’s really helped to get the public more involved. Amalgam made the process so simple; and we are delighted because the Science Museum featured the model in their Driverless: who is in control? exhibition which initially ran from June to October 2018 then again from 12 June 2019 – October 2020”

In December 2018, Boaty was on display for a public evening event at the Natural History Museum, with a NOC scientist on hand to explain the Thwaites Glacier explorer programme.

In February 2019, Boaty travelled to the USA for the annual meeting of The American Association for the Advancement of Science – taking centre stage in the conference atrium.

Post script: The first model of Boaty was in such demand that Amalgam were commissioned to produce a second, identical model in the summer of 2019.