Low volume plastics production is something that our vacuum casting systems excel at.  A good example of this is the Snow Business SnowBuster, which is designed to provide weather effects for the film and TV industry. Previous versions of the device were so noisy that they had to be switched off before recording started, being needed again after only a short burst of filming because the falling “Snow” was clearing.  Snow Business approached Amalgam with the idea of producing a quieter version but, due to the highly specialised nature of the device it was clear from the outset that low volume production was going to be the only practical method of producing the plastic parts.  The entire housing shown here was designed, developed and produced in-house by Amalgam.

The SnowBuster makes a cameo appearance in this Boots 2011 Christmas TV Ad. 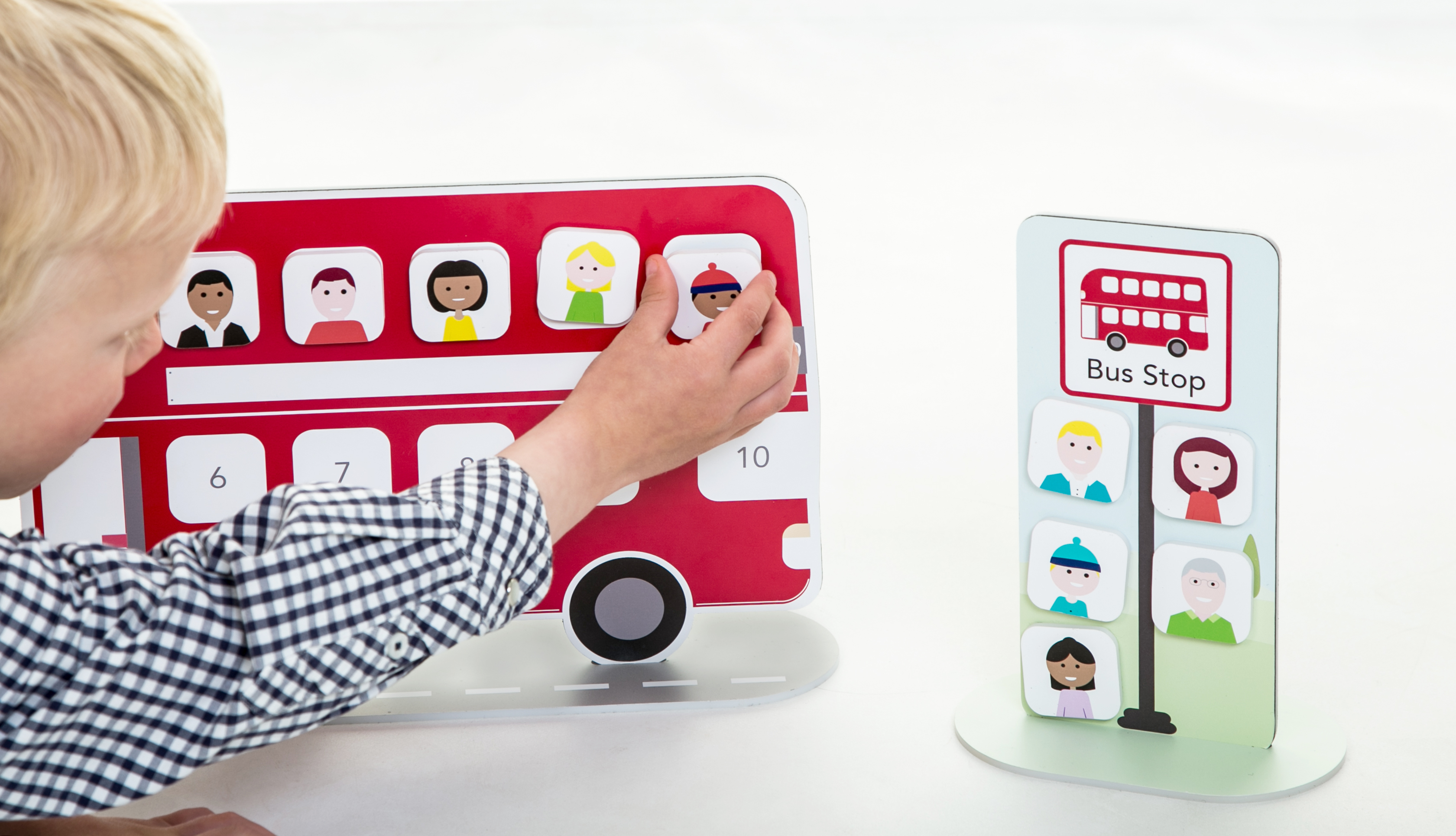