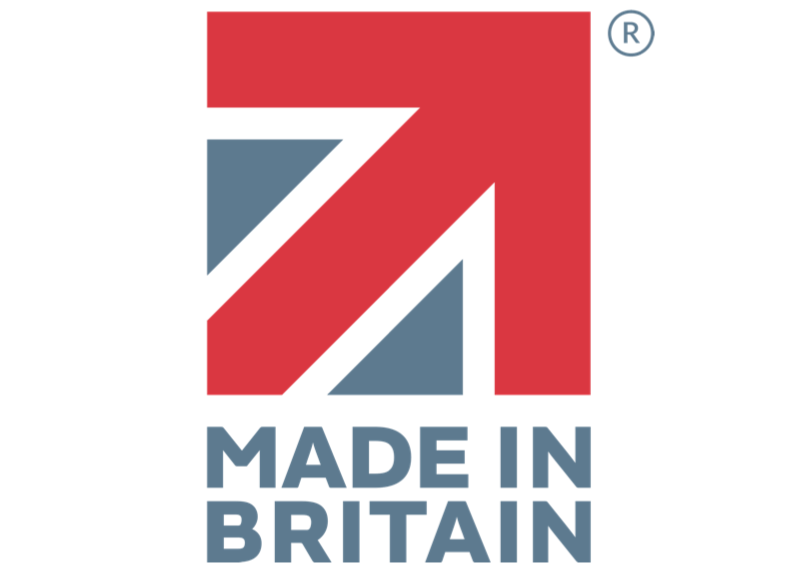 Amalgam Modelmaking are delighted to have been accepted into the Made In Britain community of manufacturers, entitling them to use the world recognised and registered collective mark.

According to a recent survey by OnePoll for Made In Britain, business buyers have a strong inclination towards British products, with three out of four businesses saying that they would like to buy more than they currently do. They deduced that the main obstacle, for both consumers and business buyers, is knowing whether a product is made in Britain or not.

The Made In Britain mark, which is now widely used by thousands of members, is a way of assuring both businesses and consumers of provenance as well as the quality of the manufactured goods provided. 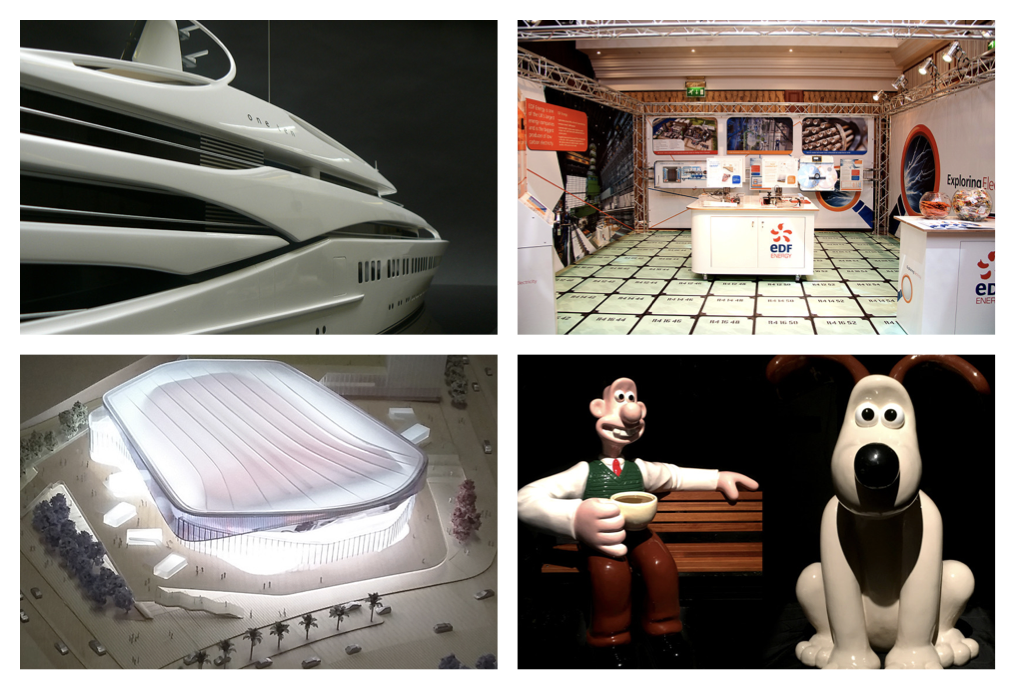 Why did Amalgam join?

We have always been very pro Britain and do whatever we can to support our local community.

“Having this world-wide recognised mark means our customers can be absolutely assured of the quality and standard of our processes and products, and that we are absolutely a British manufacturer” says Amalgam Director Mike Harvey.

Mike goes on to say, “We are very proud of our team and their skills and our Bristol workshop is a great showcase for that. Having the Made in Britain mark displayed on our premises, and on every job that leaves the building is certainly something to be proud of and is a message to the whole team and our customers…”.

This short video gives an overview of what goes on at Amalgam:

What the survey says people say

“Seven in ten shoppers actively seek out British-made products for reasons ranging from economic and quality-based to environmental considerations.”

“Eighty-six per cent of consumers feel it is important to try to buy British and eight-in-ten would be prepared to pay up to seven per cent more to do so.”

Made in Britain is the official protected mark for British-made quality and sustainable manufacturing. See Amalgam in the Made in Britain directory here.

Read the full 2019 OnePoll for Made in Britain survey here.

Read the Made in Britain news story here.

We've been making some cast hands, but can't let you know what for just yet.…