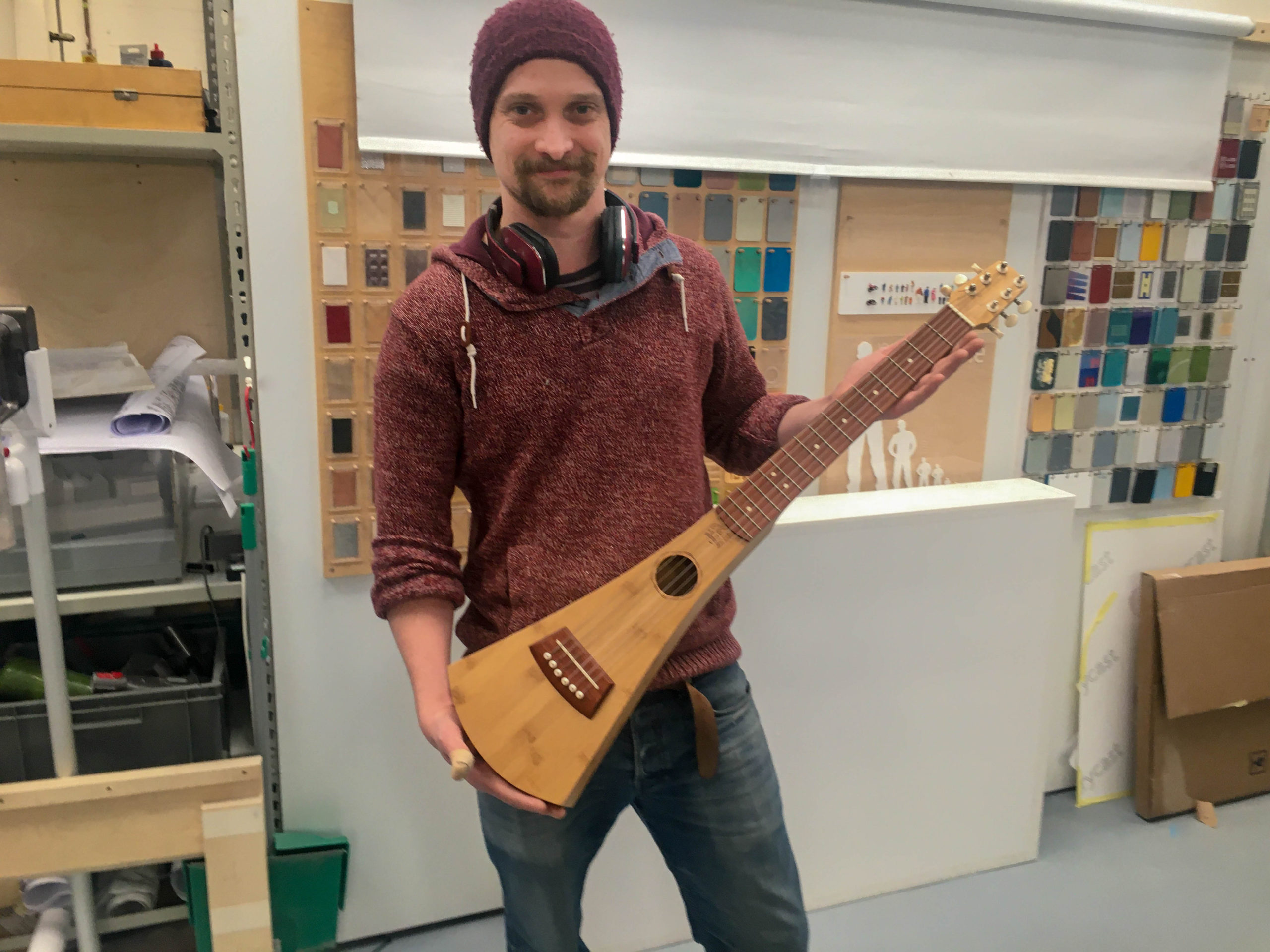 We love finding out about our team’s talents and what interests them outside of working at Amalgam. For example, this is Matt – he’s one of our senior model makers (architecture) and he loves working with wood. He also loves a challenge and we discovered that in his spare time recently, he decided to make a guitar. From scratch! We caught up with him to find out more about this hidden skill…

Scale Models Weston, is a name known to many in our industry as producers of maritime models of all sorts for very many years.  At Amalgam we were sad to hear recently that the founder of the company, Norman Hill, has sadly died after a long fight with leukemia. 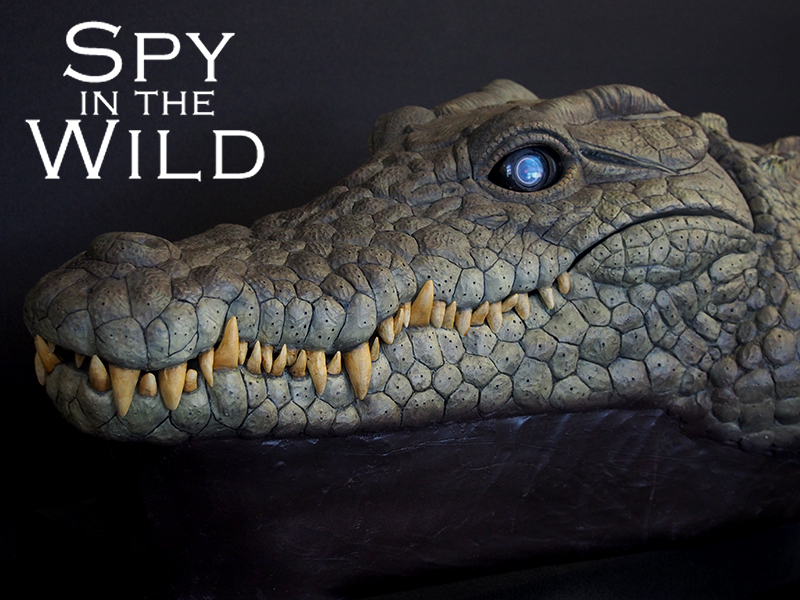 Spy in the Wild series two is now available on iPlayer.  If you are a fan of wildlife programmes you have probably already seen it, but did you know that some of the amazing animatronics featured in the show were developed and produced by Amalgam?  We had to keep the secret for a very long time, but now, John Downer Productions, the company behind the series, have allowed us to tell the world about our involvement in producing some of the spy creatures that were key to capturing a unique view of nature.